Running and Cycling Schedule 2015 To Date

We are about halfway through the running/cycling season (which lasts all year).  Here’s what we’ve done, and what is on the schedule. Other events are added as we find them, and decide to run/cycle them.  Our half marathon training schedule ramps up today with a 5 mile run in preparation for the San Jose Rock n Roll Half Marathon in September. 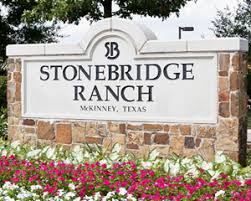 February 2015, McKinney, Texas, Stonebridge Ranch 5K (We each placed first in our divisions)

Between the two of us, we are proud parents, Texans, Texas Exes, long distance runners, cyclists, adventurers, a guitar player, a computer programmer, a great cook, a lawyer, an engineer, a physicist, etc. etc.
View all posts by winnebago70x →
This entry was posted in 5K runs, Bike Rallies, Half Marathons, Marathons, Runs and tagged 5K, Bike Rallies, Half Marathon, Marathon. Bookmark the permalink.